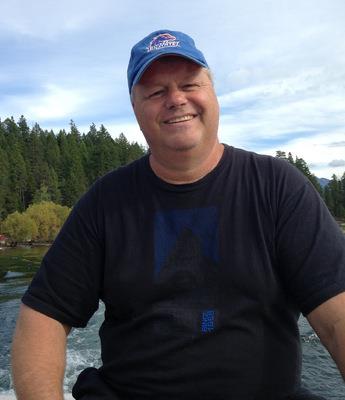 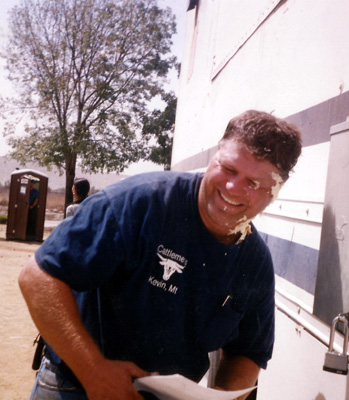 Ray Christiaens, entrepreneur and resident of Kevin, passed away unexpectedly on Monday, May 28, 2018, at the age of 55, while working at the family cabin on Echo Lake.

Mass of the Resurrection was held Tuesday, June 5 at St. Margaret’s Church. Private burial services will be held at a later date.

For Ray, the mountains were always calling as he found his most joyful times on Echo Lake with family and friends. Ray was motivated to continue his successful businesses, spend quality time with his loved ones, and spoil his new grandson.

In his last days, he was spiritually influenced to plan for his family and businesses’ future. Ray came across as strong which quickly blended with his relentless sense of humor and determination. He helped you to believe in yourself and in others, an innate gift to see the potential of greatness in every soul. Ray’s giving spirit continued as his vital organs were donated to those in need. A true gentleman, God was definitely showing off when He created Ray. He is greatly missed. Ray’s laugh and love has forever changed us.

Ray was predeceased by his parents, Don and Margaret Christiaens; brother, Keith Christiaens; grandparents, Maurice and Jeanette Christiaens, and Martin and Mary Evers.